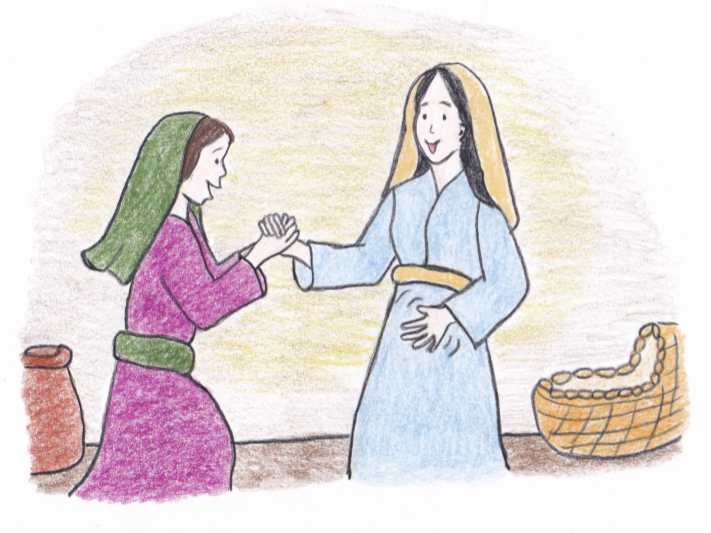 Visitor Comments (0)
Be the first to post a comment!
Post A Comment
Related Articles · More Articles
Christian Grandparents: A Lasting Influence
Christian grandparents have many resources to spiritual growth in their grandchildren.
Conversation and Comprehension
In early reading, discussion about a story activates comprehension.
Building Literacy Skills With Role Play
Structured role play can develop strong literacy and speech skills.
Back To Archives